Why Water is the Most Important Resource 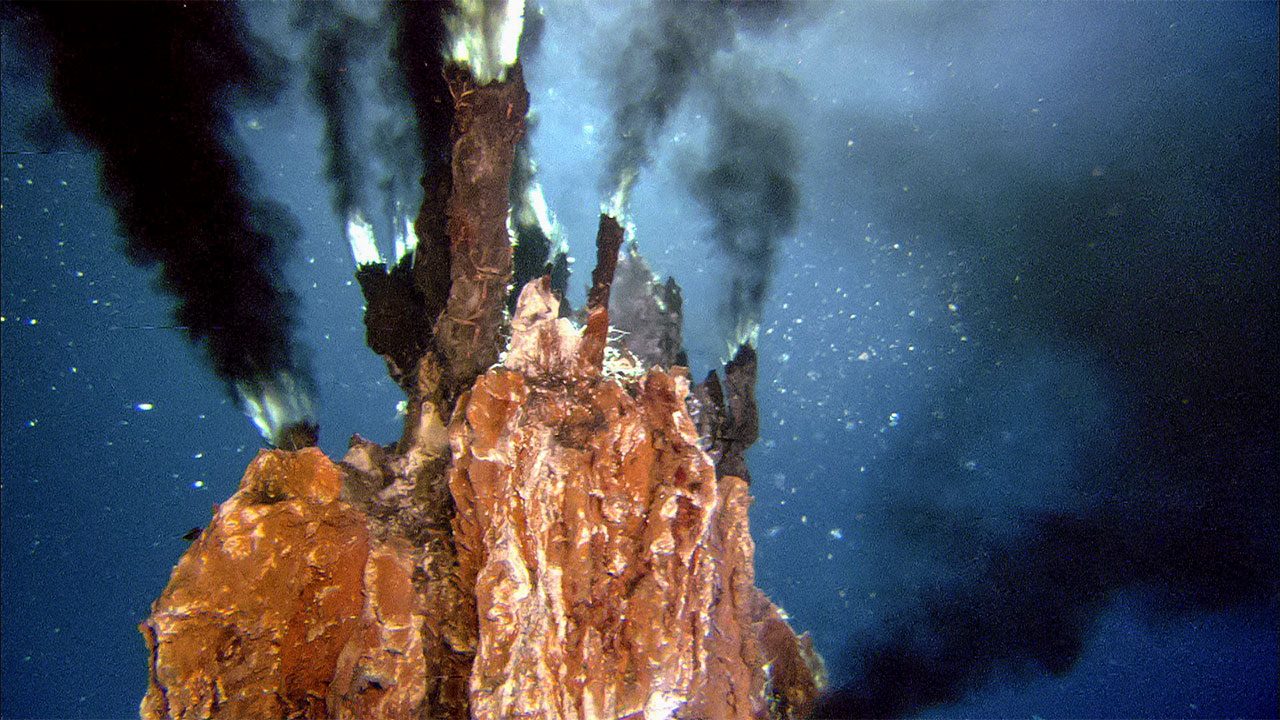 Why water is the most important resource

Life began in an unlikely place. Around 3.8 billion years ago, a primordial cell was formed on the ocean floor, close to a deep sea hydrothermal vent.  Pressure and temperature were extreme constraints, and the only sources of energy were volcanic gases seeping out of vents and minerals released from rocks. Nonetheless, it is hypothesised that the surface of the ocean floor acted as the catalyst for different chemical elements to react with each other, to make the first enzyme, which drove the formation of the earliest version of a microbial cell. This cell is known as LUCA, the Last Universal Common Ancestor to all life on Earth. Single-celled organisms began proliferating and diversifying, then the incorporation of organelles began to emerge; this became an entirely new branch of life, which over millions of years became all eukaryotic life in the oceans, land and mountains. At first, life only inhabited the vast ocean. Then, oxygenic photosynthetic organisms created an oxygen rich troposphere, known as the Great Oxygenation Event, which created entirely new weather patterns, allowing land to be hospitable to many plants and animals. These processes predate even the formation of our modern tectonic plates.

All living things require water, even the most extreme bacteria and archaea inhabiting the driest and coldest deserts on Earth. Many larger animals also use water as a source of protection, a source of well-being and a source of peace. Humans  have created ways to travel across water, to clean water, to recreationally use water – and to exploit water. It is undeniable that water is the backbone of our civilisation, but remains a finite resource.

We have a populace split into countries, which each have varying access to resources, capital and expertise, differing regulations, and  each place different connections and cultural values on water. How we allocate resources to the protection of natural and built water resources now greatly affects the outcomes for biological species. We now hold the keystone for the survival and protection of all species on Earth, which are in a precarious state.  Industry relies on water, humans rely on water, and all biological entities rely on us to retain a healthy homeostasis between profits, pollution levels and the health of aquatic ecosystems for the survival of, literally. everything.

Alongside our regulated threats, there are many emerging threats to aquatic ecosystems. These include organic micropollutants such as pharmaceuticals and pesticides which are introduced through anthropogenic activity.  These threats are shown to affect ecosystem health even in miniscule, micromolar concentrations. As a microbiologist, and a Hydro Nation Scholar, my research is centred around removing pharmaceuticals from water by exploiting the vast metabolic capability of microorganisms. My microorganisms work as a biofilter, gifting us one more source of protection against our own pollution. Microorganisms were the first biological entity on earth, are the backbone of every ecosystem, and now they are  helping save life on Earth, with me as their arms and eyes.  Collectively, we need to be proactive, responsive and in tune with protecting with our greatest resource, water.  Without our efforts, the beautiful and wildly diverse array of biology will cease to exist as we know it. We must protect our water, as ecosystems across the globe depend on its quality and its health.