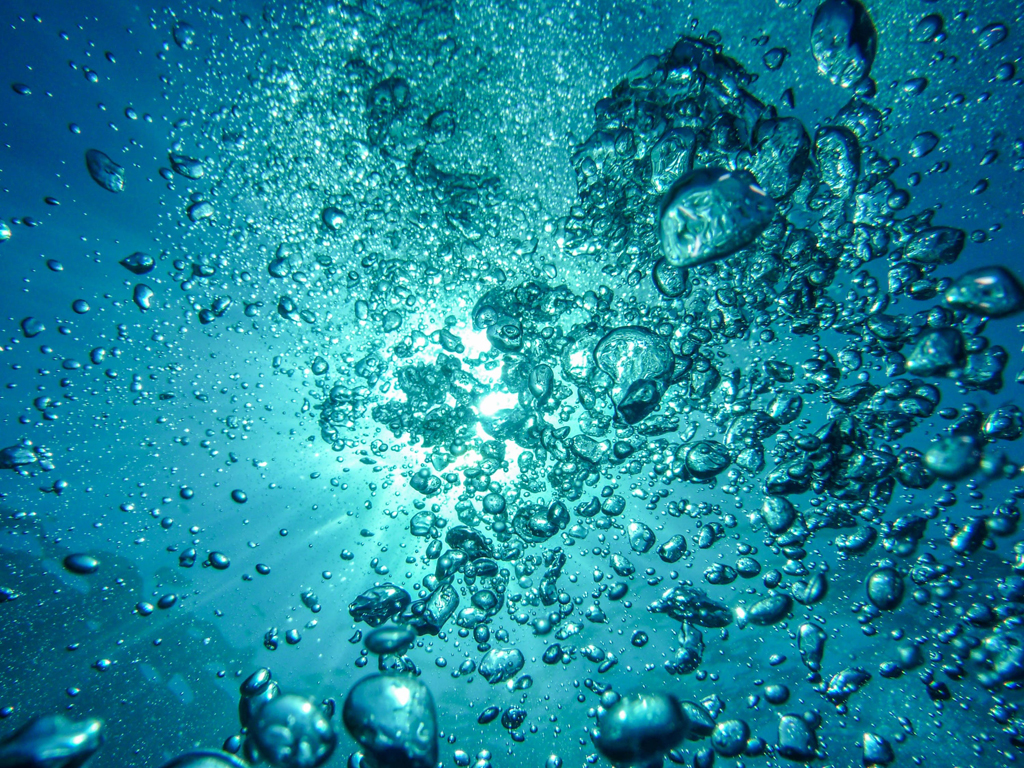 In the last year thorough handwashing, social distancing and mask wearing have become a part of ordinary life. It was encouraging to see the educational role of good handwashing practices being widely promoted during the pandemic, an act that helps prevent the spread of disease-causing germs. While the ability to perform the act of handwashing is often not given much thought, something as simple as a consistent supply to clean water can be easily taken for granted, although in many parts of the world it is both a scarcity and a privilege.

I grew up in a government housing flat in Kuala Lumpur for hospital workers. Interruptions to our water supply were something we experienced multiple times in a year. On the fortunate occasions when the interruptions were planned, we were given notice about it and mum would round up all the pots and pails in the house to collect water for drinking, cooking, and showers. It might be hard to imagine a country with an abundance of water that is known for its rainforests to have water cuts, but these were not isolated incidents. Last year my parents along with 5 million others in the most populated region of Malaysia were affected by two major unscheduled water cuts which resulted in no water from the tap for at least four days.

Even when a reliable water source is available in an area, other factors such as social deprivation can also play a role. For most countries in Europe, it is illegal to disconnect water to a household due to unpaid water bills. In contrast, households in the United States face cut-offs from water utilities for non-payments of bills. Deprived regions with the highest rates of water cut-offs have been linked to higher levels of COVID transmission.

In North eastern Syria, locals have struggled with repeated water cuts due to the disruption of water supplies by armed forces. These supplies provided water to a number of nearby Refugee camps which impacted the ability of some of the most vulnerable people to protect themselves from disease transmission.

Water is a key requirement for people’s ability to follow recommended handwashing practices and during a pandemic it plays a crucial role for governments to achieve their health targets.